Cultures influenced us, all of us!

Food plays a vital role in the jigsaw of our personalities.

Join us in our journey and discover the diversity in the world of food.

Would you be happy to receive a box of fine chocolate? If you’re from a Western country, the answer is probably “ohh yeah”. Well… in some countries people would rather receive cabbage or carrots instead. Let me take you further;

First stop: appetizer in China- An egg aged over one month. It’s preserved in a mixture of clay, ash & quicklime. Does that make you hungry, huh? Shall we order the main in Cambodia? We recommend Fried Spiders. Not full yet? Maybe Frog Legs in France? YUMMY! And for dessert we’re taking you to Japan- let the biscuits filled with wasps melt in your mouth. For many of us this kind of cuisine seems to be…let’s say EXOTIIIIIC!!! Our  team is fearless (at least a part of it) Look at what we have tried: 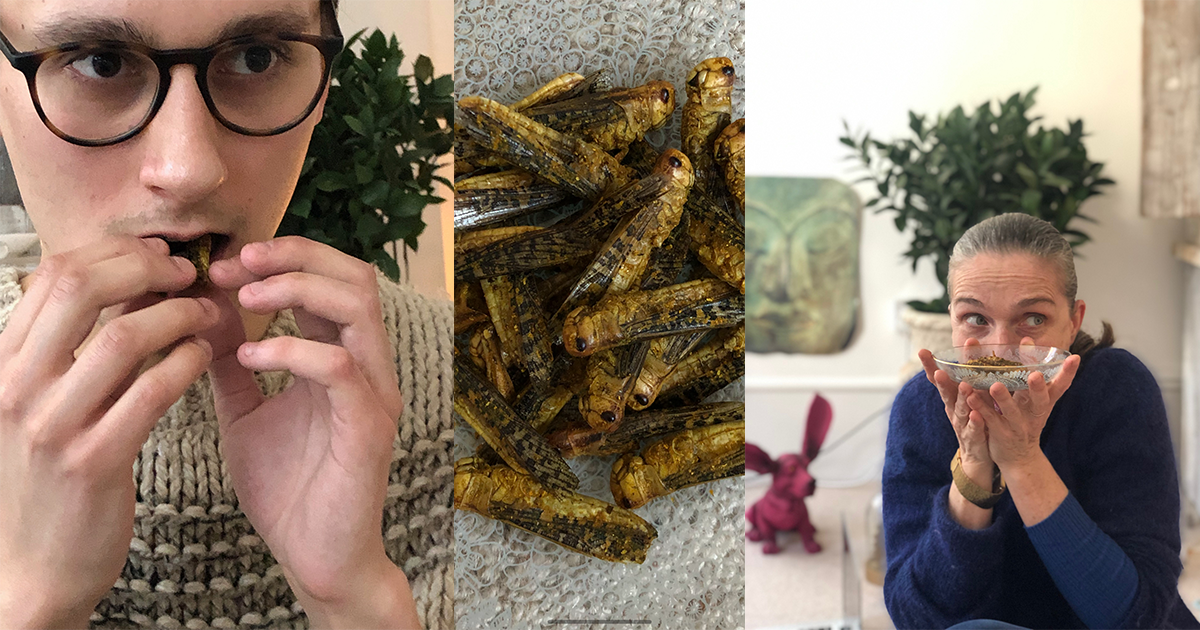 There is much more of a connection between food & culture than you may think!!!

In ONE MENU we believe that food IS culture!

Think about your first association with a country regarding food…

Take Italy, for example… I guess that would be pasta, pizza, gnocchi, olive oil? Am I right???

Countries are associated with food and food is often a religious affair.

Rituals popular in one country could be misunderstood in other. Do you remember when being a child you burped during lunch? Well… It would be a sign of politeness in some parts of China, India & Morocco; & UNFORTUNATELY seen as a lack of etiquette in most other countries.

The tools used in a dining room are diverse: chopsticks, cutlery, hands, the table, the floor or even eating straight from sand! 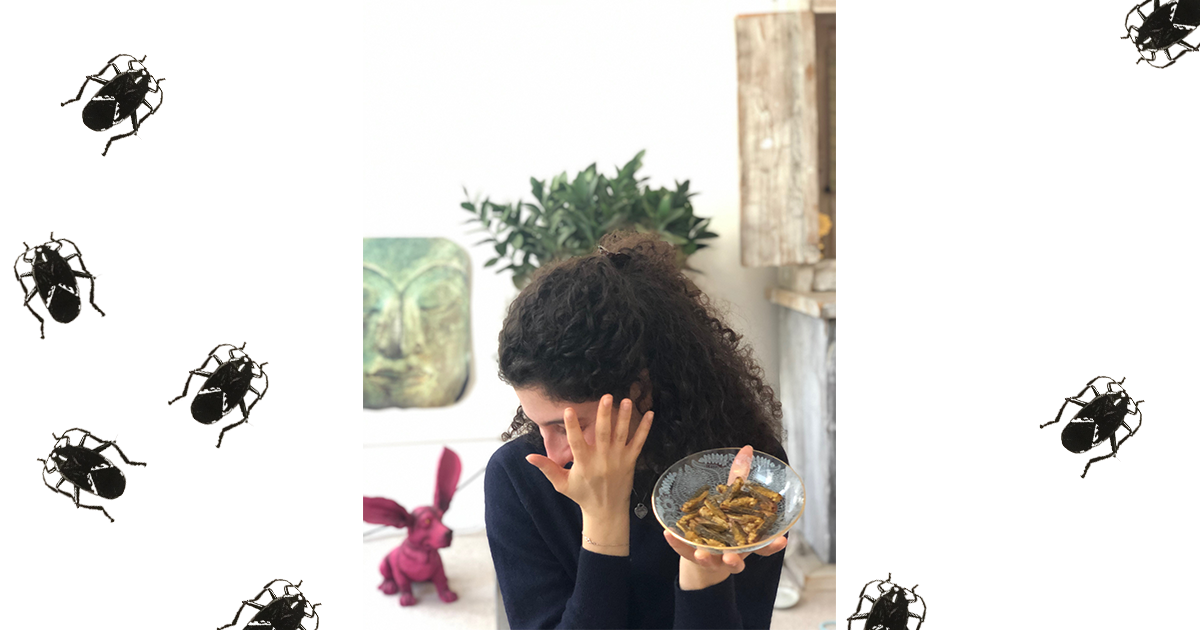 Whatever you do: cooking, baking, grilling, boiling, eating… you are telling a story to the world. Discovering dishes from other cultures means exploring new pages of the world’s cookbook!

Food connects us! So share a table with ONE MENU and don’t be shy to try new/weird dishes!

& remember the words of André Gide that can also be applied for ‘Food Journeys’:

“Man cannot discover new oceans unless he has the courage to lose sight of the shore.”

We Are GDPR Compliant 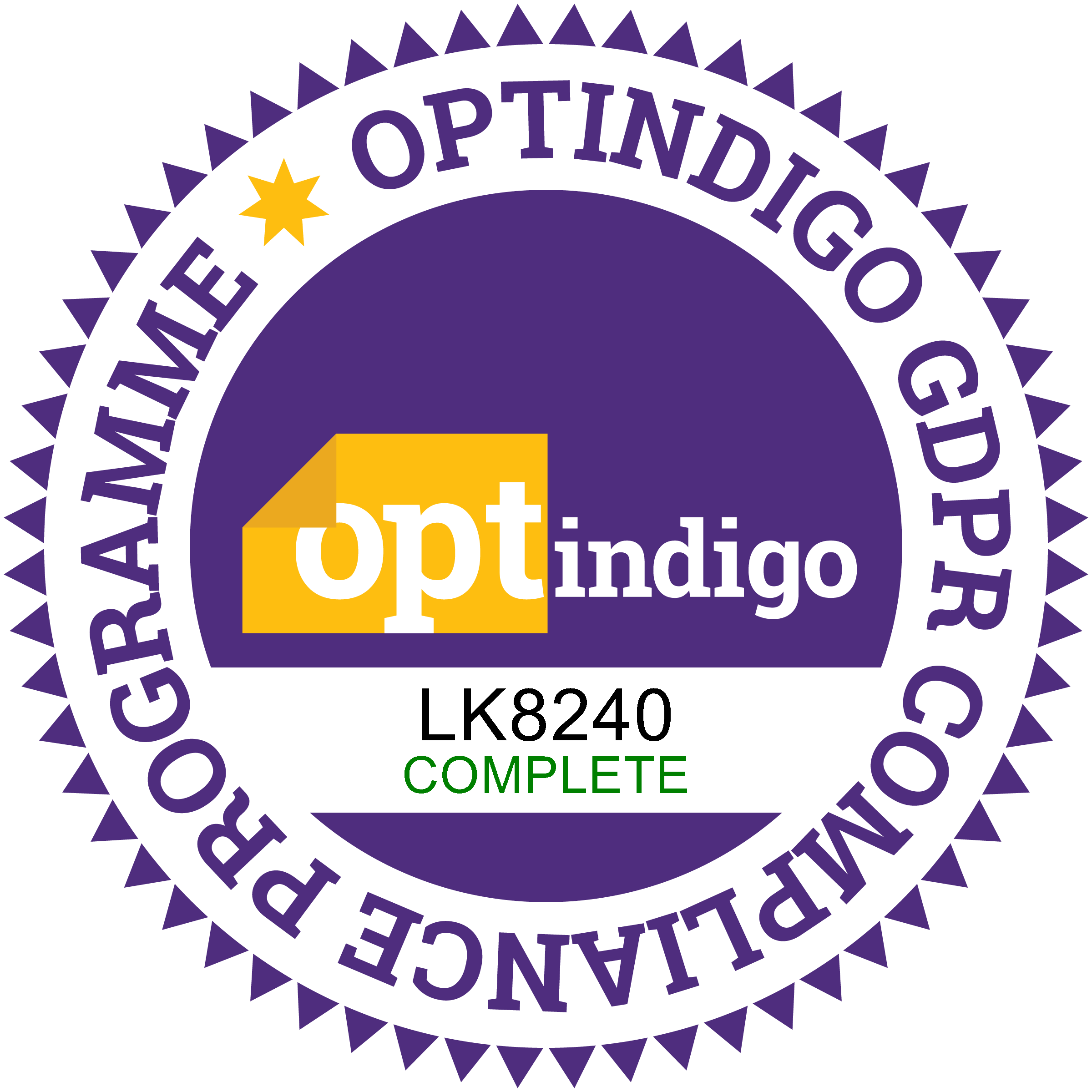